What is the importance of saving and frugality to a Trep? with Anne & Lance Mitchell of MAM & Flannel Background

Title: What is the importance of saving and frugality to a Trep? with Anne & Lance Mitchell of MAM & Flannel Background

Anne and Lance represent on screen talent for movies, TV, and commercials. How did they survive the COVID shutdown of their industry? Tune in to hear about the principles of savings that they learned from their parents, and how those savings and frugal decisions kept them in the black and open for business while others in their industry are gone.

Anne Lillian Mitchell is the owner of MAM, a SAG-AFTRA Franchised Talent Agency with offices in Seattle and Spokane. With degrees in Acting, Direction, & Technical Theatre; she trained in Acting at the Pacific Conservatory of the Performing Arts (PCPA) continuing her education at DePaul University. Mitchell was awarded 20 under 40 awards by Catalyst Magazine and the North Idaho Business Journal. She currently serves on the board for Whipsmart, a new non-profit focused on the WA Creative Economy. Formerly served on boards for Film Alliance NW, CYT Spokane, Coeur d’Alene Summer Theatre, and the Lake City Playhouse.

Lance Mitchell is the owner and casting director of Flannel Background. Educated in production management. First of his family to obtain a Bachelors degree. Worked bicoastal and internationally for a decade in agriculture before moving to PNW. 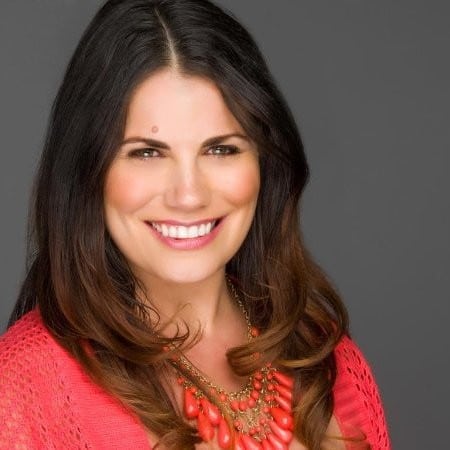 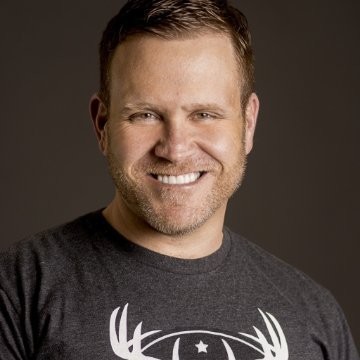